About the Book Buy BookPreview The Series 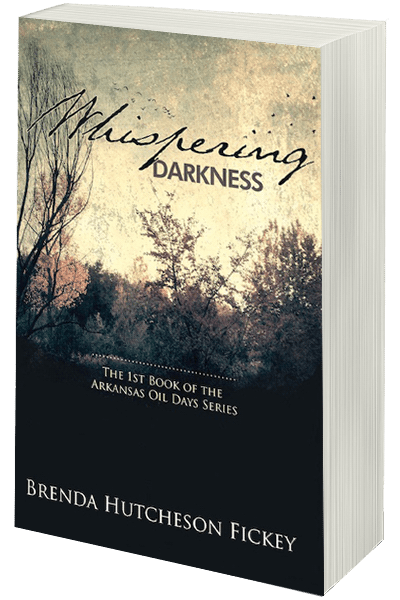 Hank Baker is alone in his belief that his father is still alive. Corporal Baker was declared missing-in-action seven years earlier, after the fierce fighting of the Battle of Belleau Wood in France at the end of World War I.

When Hank finds a skeleton in the woods near his family’s property, questions arise about who it was. He decides to investigate the mystery on his own with the help of his two best friends. Will he discover the skeleton is his missing father or someone else?

In 1925, South Arkansas is in the middle of an oil boom of worldwide proportions, and the woods are filled with stills that reek of homemade, bootleg whiskey. It is the backdrop for more adventure than Hank bargains for as he, Daniel, and Beth Ann uncover the truth about the skeleton. 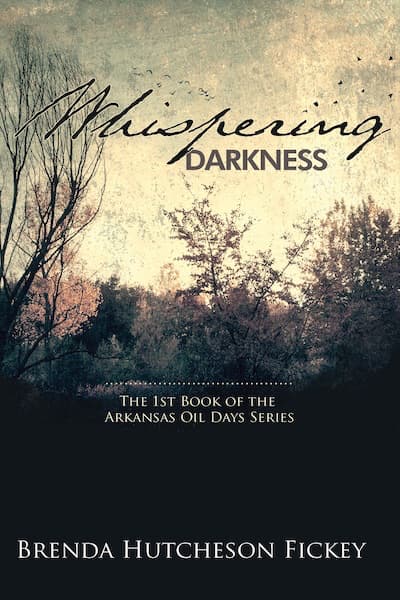 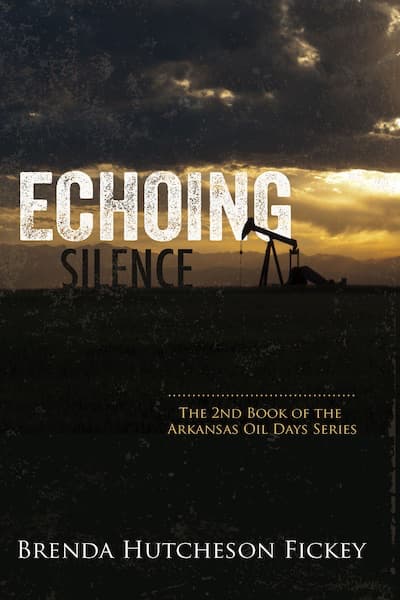 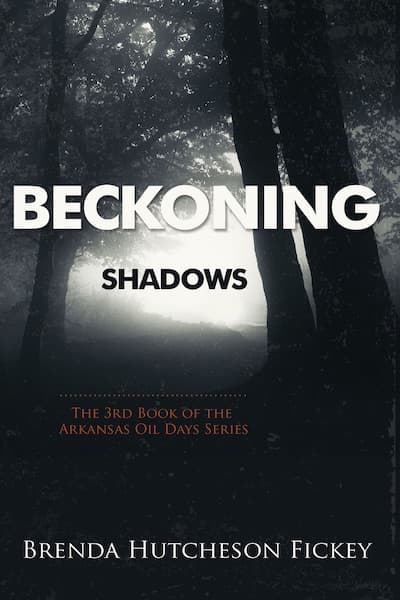 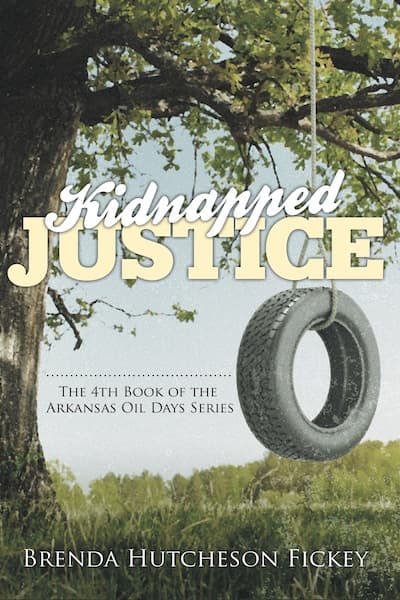